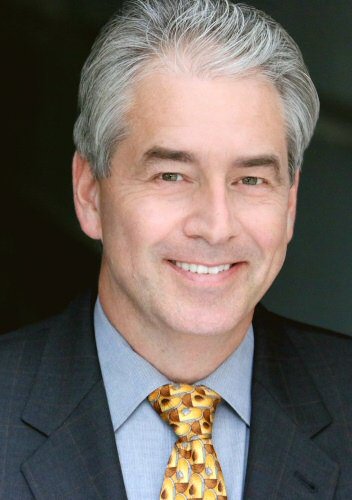 Landed a small part in a major film that I can't talk about yet.