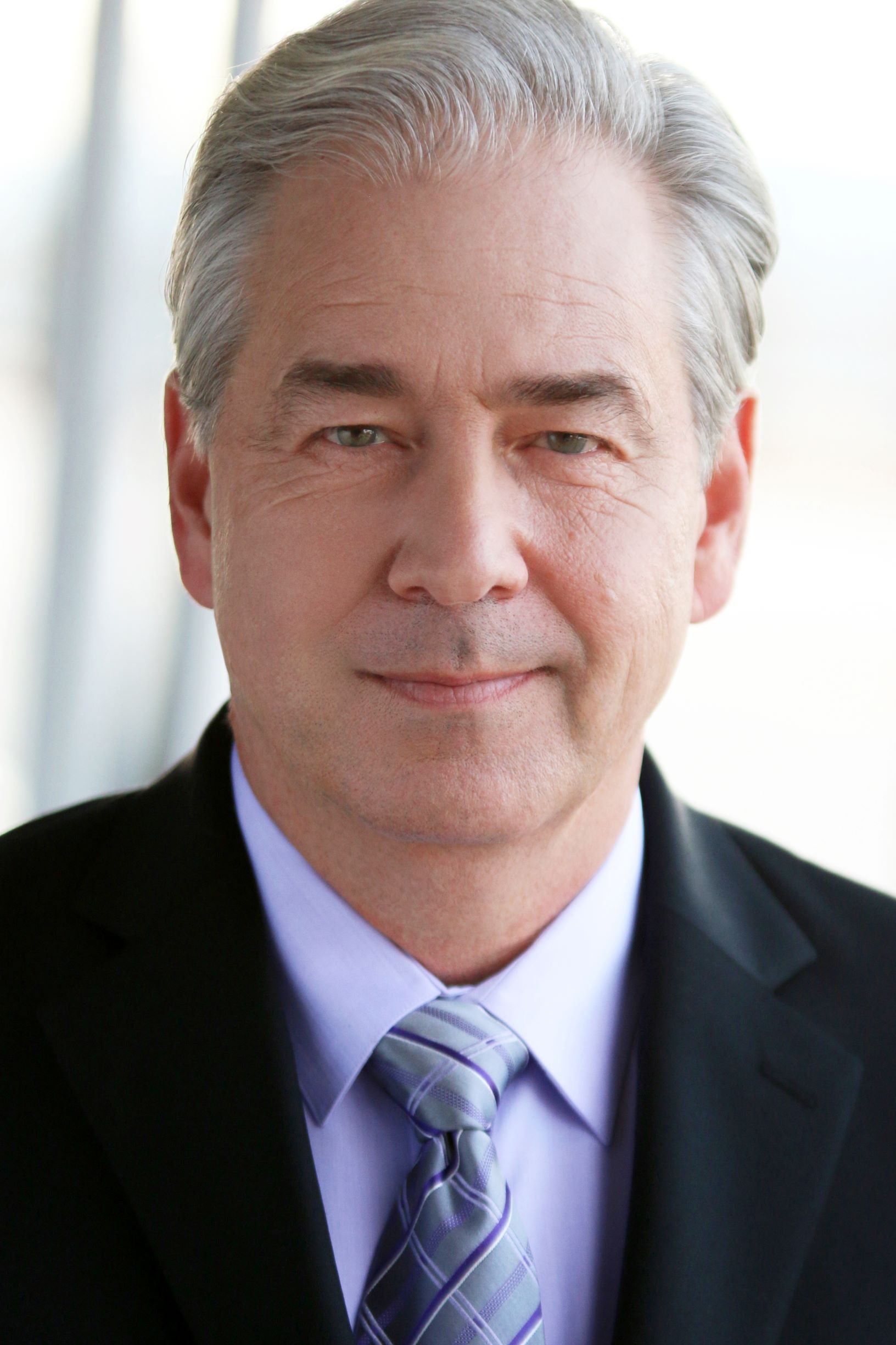 In Allentown, PA attending the gala movie premier of Billboard in which I play an anchorman brimming with righteous indignation.  In theaters soon!